Microaggressions – What They Are and How to Avoid Them

Microaggressions are like planting, or watering, seeds of doubt – doubt in abilities, doubt in whether one belongs, doubt in worthiness, doubt in identity, and doubt in life decisions/paths.

Acknowledgements: This issue’s column was a collaborative piece with Dr. Gretchen Neigh, Dr. Debra Bangasser and Dr. April Thames. Thank you for contributing commonplace examples of microaggressions and raising awareness to empower scientific society memberships to work together to exclude them.

Over the last decade professional societies have made a concerted effort to improve diversity and create an environment of inclusion.  Since PMG began in 2008, progress has been made.  It has been exciting to see both men and women elevate others who were not like them and see positivity in disagreement on key issues. Throughout my time in association management, I have watched the many organizations grow and change, but yes, we still have a LOT more work to do to create a truly welcoming and inclusive environment. 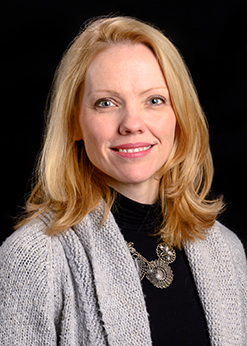 Although we have made progress in the realm of inclusivity, one area where we all have the power to enact change for the better is to work together to eliminate microaggressions.  The definition of a microaggression is, “a statement, action, or incident regarded as an instance of indirect, subtle, or unintentional discrimination against members of a marginalized group such as a racial or ethnic minority.” We have all, likely, witnessed a number of these at the professional meetings.  Most of the offenders are not aware they are committing a microaggression, however, they leave the victim feeling less welcome to the organization and its meeting.  At a recent meeting, while in the lobby, I was introduced to an attendee I had not yet met who quickly stated that I was not what he expected….”so young to be part of the leadership of an organization.”   I quickly dismissed the comment, to not make him or the others in the conversation feel uncomfortable, but was offended.  While this person was attempting to be charming and complimentary of my position, the interaction left me feeling doubt in my abilities.  While this is an obvious example of a microaggression, many witnessed have been less obvious.  For example:

Microaggressions are incredibly common in today’s world.  In fact, we are likely all guilty of committing a microaggression at one time in our lives.  My goal is to raise awareness and make us all mindful that a seemingly innocent question or comment can fill another person with doubt, frustration, and feelings of exclusion.  I recently watched a quick video on You Tube comparing microaggressions to mosquitoes.  While there is some poor language in this 2-minute video (warning!), I think it illustrates the concept incredibly well.

Finally, my plea to you is to be more aware of your interactions with others, especially at PMG hosted meetings, as I want everyone to feel welcomed and valued. You have the power to make a difference through increased awareness and thoughtful attention to the prevention of microaggressions. 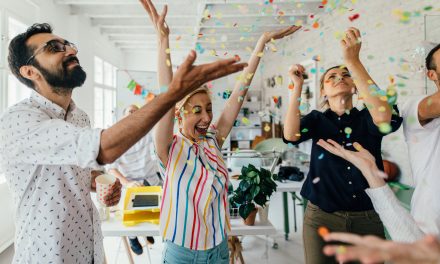 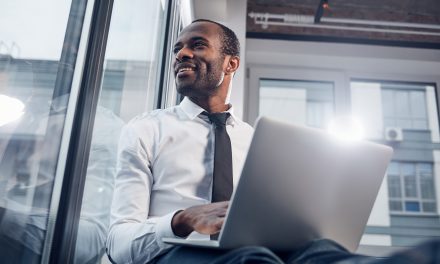 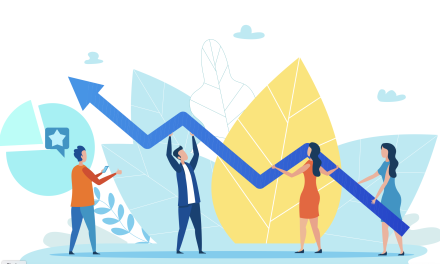 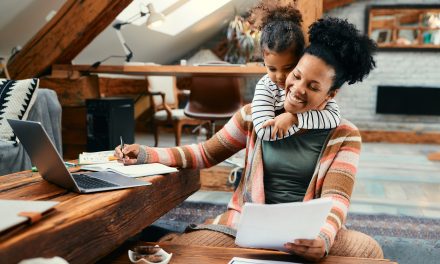